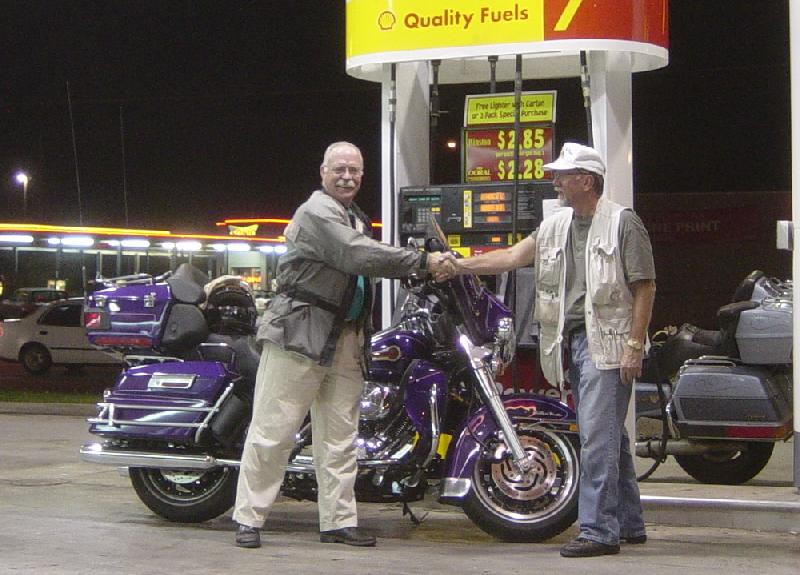 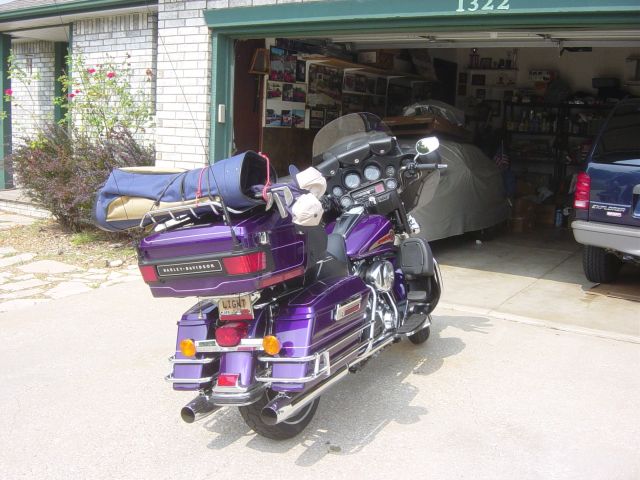 1997 Softail Iron Horse Custom
Norm is a member of the  Midian Electroglide Elite. 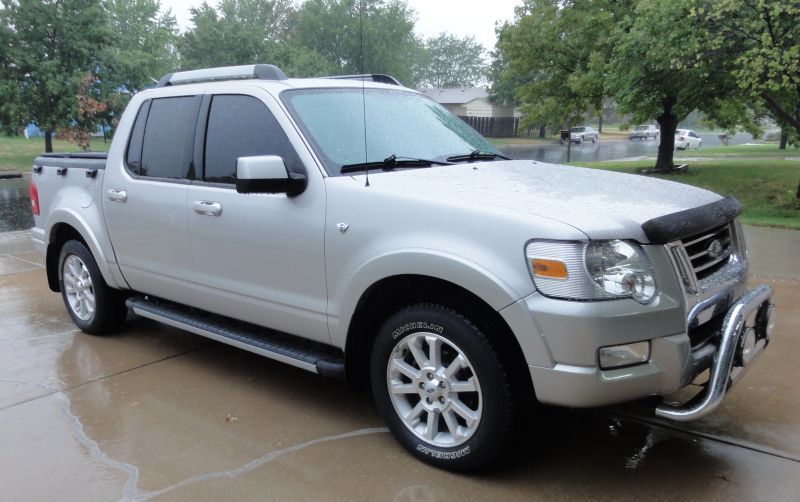 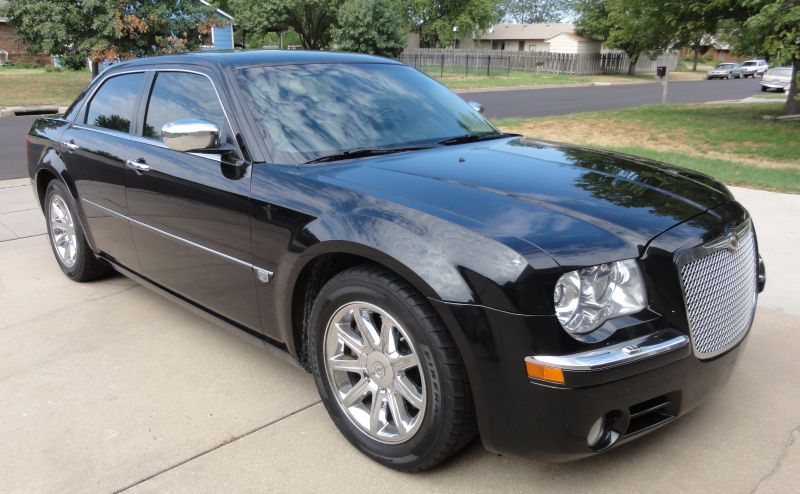 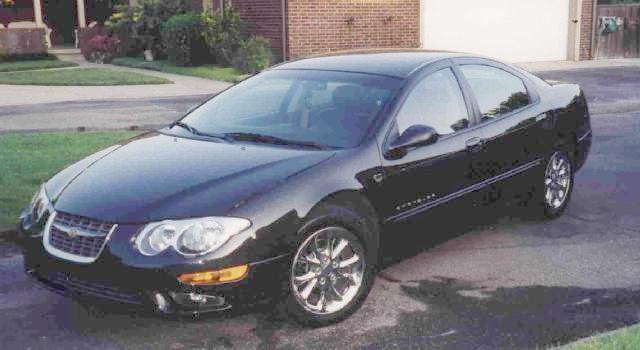 Dunebuggy that I sold and bought a rally computer

1955 Chevy was the first car I drove regularly. It was the folks car. It had a 6 cylinder 3 speed on the floor.